Why this is helpful -- Understand how the relationship between parts in an assembly magnify your tolerances without the need for an add-on module.

Understanding the Geometric Effect (hence G-Factor) provides a better understanding of the behavior of your product, and why it may be at risk of failure despite appearances.

The following illustration is a simple example of G Factor. A beam is pinned on the left side and the vertical height of the center of the beam is measured. Three different locating schemes are used. The same small deviation is applied to the locating feature for each scheme. The difference of the three schemes is due to the position of the locating feature. The farther the locating feature is from the pinned end, the less variation in the measurement. This is represented by smaller G Factors. 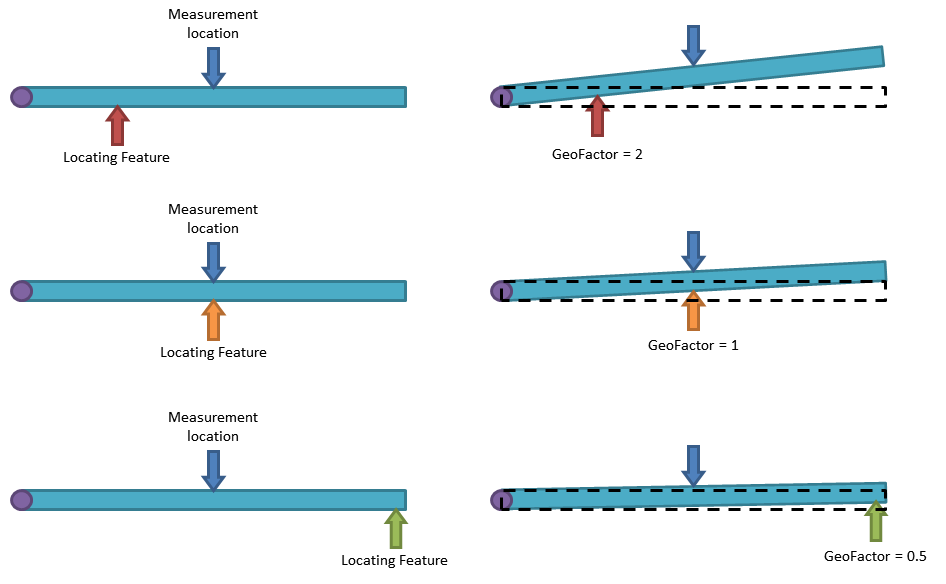 Sensitivity takes the input range of an individual tolerance and calculates the Sigma value for that range based on the distribution type.

Then all the Effective 6-Sigma's are added up via a Root Sum Squares calculation. This is how the overall 6 Sigma variation is predicted by Sensitivity.

Learn more in this video clip from the 7.7 Webinar:

Join DCS to Learn How to Use All the New Features in the New Version 7.7