The Largest Barrier and Common Mistakes in Implementing Model Based Definition

The Greatest Challenge and Common Mistakes in Implementing Model Based Definition

MBD offers a lot of value to those companies that implement it, however, it is often more difficult to implement than predicted from an unexpected source.

Technology has Advanced, Now People and Culture Need to Catch Up

That’s what surprises me about MBD; the culture just stays locked in to the 2D drawing world when it comes to manufacturing information, the PMI. We say PMI, but that’s something SDRC coined a long time ago in 1997 or so. That’s what exists on 2D drawings too. We’ve been in the 3D cad world for a long time, especially solid modeling, then we break away from that and try to explain everything we did in 3D with 2D drawings. The limitations were there, you just couldn’t annotate models in the 80’s or early 90’s, as at that time few CAD systems had the ability to annotate the model, so the culture just hangs on to the 2D drawings. Really any decent cad system today has 3d drawing capabilities. Now there are limitations on CAD systems, which is why someone like me comes along to try and help companies understand what the limitations are based on whatever tech they presently use or plan to use based on what they want to do with MBD. 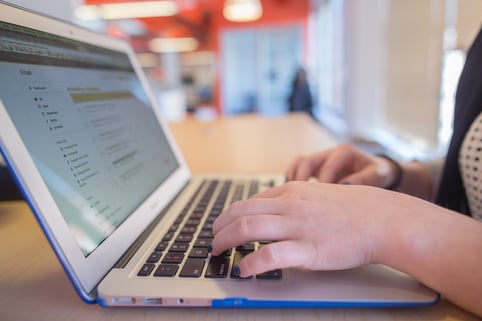 The largest barrier to MBD is between the keyboard and chair

What are common barriers or mistakes in implementing MBD?

One of the greatest barriers is when companies expect that MBD is going to somehow automatically fix their dimensioning and tolerance practices. People often think that MBD will automatically make their GD&T compliant and applied correctly. First thing is, people need to understand GD&T, whether ASME or ISO standard, which are the two big ones, but you have to understand the GD&T for MBD to truly get the benefit.

Is it quicker to produce the final document? Yes, that’s the low hanging fruit but…

But if the GD&T and dimensioning practices are still the same as seen on 2D drawings and people do not understand the GD&T, then you lose all the downstream benefits. It’s almost not worth going through the cultural change and the roadblocks if you don’t know GD&T. The real value just isn’t there. You need to establish the foundation first.

People believe that a consultant who helps with MBD, or does the GD&T correctly, assume that the GD&T is specific to MBD. So what has to happen is the realization that the GD&T would be exactly the same regardless of MBD implementation, if the design or the definition is correct on a 2D drawing as on a 3D model. The myth is that MBD drives people to over use GD&T, which is just not correct. If you are going for the true benefits, they really are the downstream applications; CMM and Tolerance Analysis software that can utilize the PMI and annotations. These inputs make tolerance analysis and CMM programming easier by standardizing inputs and automating the transfer of that information from CAD system to integrated tolerance analysis or CMM control software.

That is true with 2D or 3D, for example doing 3D analysis by bringing in cad models then reading 2D drawings, but that will take a lot longer (and cost a lot more!), versus 3D definition. If the software can read the PMI off the 3D model and make the features off the PMI, even if it’s not 100%, it’ll improve efficiency by a far greater amount than copying from 2D drawings.

Even if I’m using a system that doesn’t pull in those features, but if I can right click on a feature but can look into a 3d model I’m doing analysis on and get the GD&T, whatever GD&T or otherwise tolerance specifications are on a given surface, hole, slot tab or any key feature. I can do that instantly rather than hunt through 2D drawings for the section view or detail views on a multi-page drawing.

If I have to read 2D drawings on fairly sophisticated parts, analyses would take at least 4 times longer than if I have all the information on the CAD parts and that is regardless of whether it can be brought in automatically or not, the mere fact that I have a single place to access all the information about the model is a huge time savings. On top of that, there is the accuracy; I know the annotations that are on the 3D model belong to it. This as opposed to hunting down a pdf of the 2D drawings, and figuring out whether that drawing is up to date with the model.

What Kind of Challenges Have You Faced in Implementing MBD

The single biggest challenge is company culture, and I’ve done papers about that since 1999 for numerous publications. 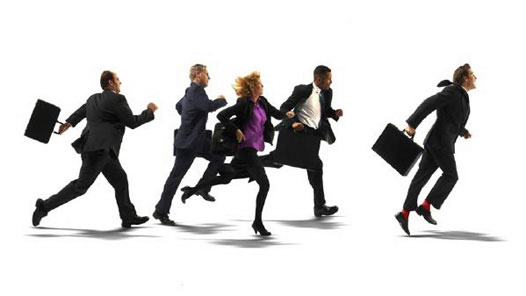 But even present day, the biggest roadblock is company culture, not technology. Even when they say, “Yeah, let’s do it,” it gets very personal, very political very quickly and people want to protect their own territory, whatever that is. So trying to get that culture to change is the most difficult part of implementing any form of MBD.

There are some things that will lead you into having more trouble with company culture. One of them is when someone doesn’t know GD&T or when the company doesn’t implement GD&T the way they should, you’re going to have a much larger culture fight, because the culture that is fighting the adoption of MBD will blame MBD for having all the GD&T on their models and drawings. The other primary challenge is the CAD system, because the customer is going to have mistakes in their CAD. The customer will put the GD&T, the PMI, on incorrectly or have interfaces that drive mistakes, but the culture is going to look for those mistakes and blame it on MBD, and say, “See?! That wouldn’t happen if we just use our 2D drawings.”

So a company that self teaches themselves how to put the PMI on their model instead of working with a consultant to help them implement PMI into their process, who will work to stop having all these little mistakes that don’t need to happen, because if you don’t have mistakes the culture can’t blame MBD, and that’s the biggest source of error; knowing the limitations of the cad system and what it is capable of doing, and how you’re going to produce the model and view it downstream.  Getting that right in the beginning is paramount to success in MBD.

The reason behind this is because as soon as you have issues with the CAD system, as you can still have a lot of pilot error in the CAD system, and do not have a solid plan on how to view it downstream, instead deciding to do it later resulting in a clunky process, the company culture will jump all over those errors in order to squash a pilot program quickly.

If I know I’m going to have to fight the company culture, I start simple,

So the people putting the PMI on the model need to be trained. And then finally,

The people who need to read the model, how are they going to do that? With 3D pdf’s, 3D JT files and viewers, reports, whichever method, and how are downstream suppliers – how are they going to read the model information? Without laying out the process up front, you’ll keep running into issues that make MBD look bad that the company culture will jump on and try to use to squash it. 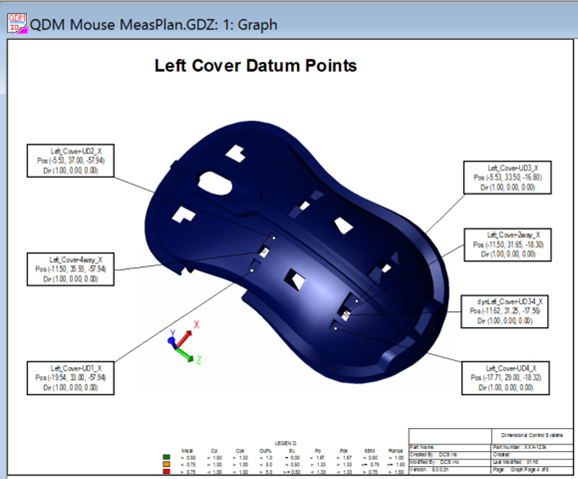 -- See how GD&T can be used to coordinate measurements at the plant, and then fed back into the CAD system with the DCS Webinar On-Demand --

Previous Story
← What is Model Based Definition? Why Implement It?
Next Story
Optimize Design and Process with the Digital Twin - Featured in Manufacturing Today →