Datums are the origins for both Tolerances and Measurements. Figure 1 shows a datum example [ASME Y14.5-2009, 49]. Datums are established to ensure consistency between design intentions, manufacturing processes, and inspection plans. 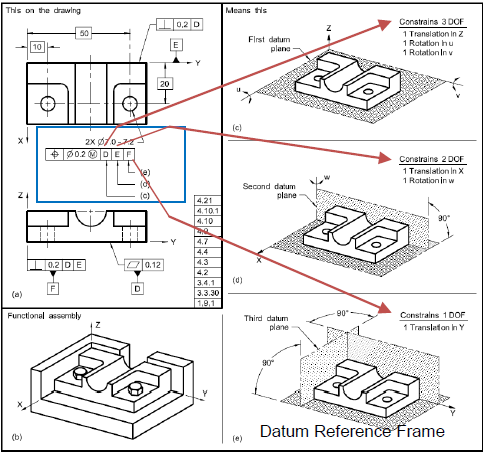 Figure 1. Datums constrain Degrees of Freedom of a part

To make a datum, a feature or a group of features is designated for the datum. The selected feature is called a Datum Feature.

(S1) A good datum feature is a ‘functional’ feature that most influences the location or orientation of a component. [Paul Drake, ‘Dimensioning and Tolerancing Handbook, 1999, 5-61]. See Figure 2 for an example. A functional feature is often a mating feature used in assembling operations.

Figure 2. The Most Influential Feature

(S2) A good datum feature should be easily accessible for assembly and manufacturing. See Figure 3 for an example on an Engine Block. 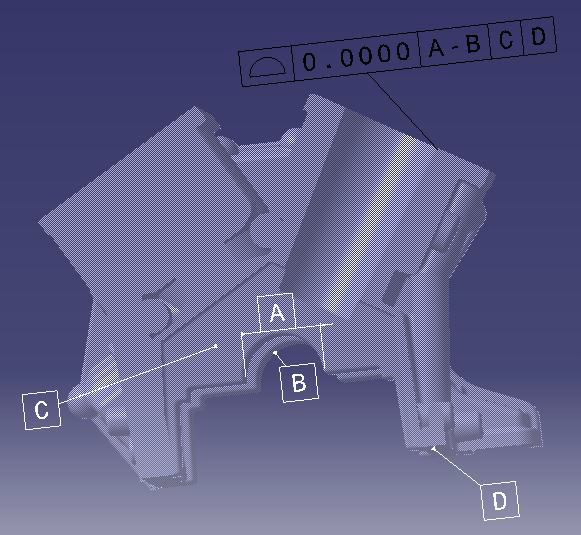 (S3) A good datum feature should be easily accessible for inspection and gauging. See Figure 4(a-b) for an example [Bruce Wilson, GD&T Application and Interpretation, 165]. 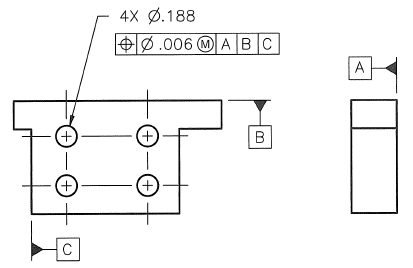 Figure 4(a). A GD&T Drawing with Good Datum Features

A Datum Reference Frame (DRF) is a set of three mutually perpendicular planes, established from datum features; see Figure 1 for a DRF example. A component, either a part or subassembly, is required to have at least one DRF to constrain the component. Figure 5(a-d) [ASME Y14.5-2009, 54] shows the steps in constructing a DRF. 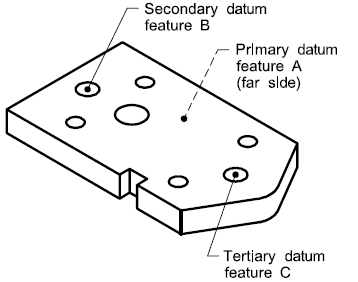 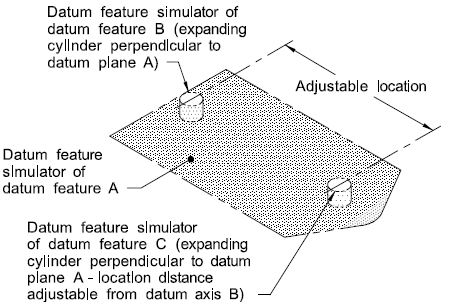 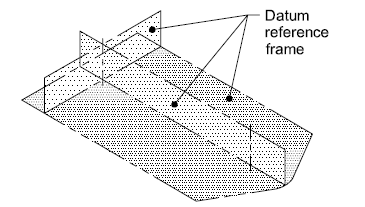 Note: A DRF with three datum planes is generally used to locate a component. It is also common that machined components use DRFs of one or two planes.

(C1) Identify the body of a part

Find the gap and flushness requirements, as well as the mating features, flanges, holes, and slots.

Get the DE Focus every month by joining DCS's Newsletter