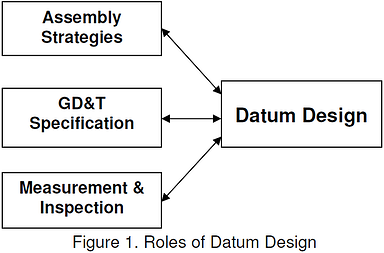 The definition of a Datum from the Dimensioning and Tolerancing Standard ASME Y14.5-2009 is:

In other words, Datums have the following characteristics.

(1) Datums are the origins from which the GD&T and Measurements are established.

(2) Datums are derived from actual datum features, not reference points, lines, or planes. 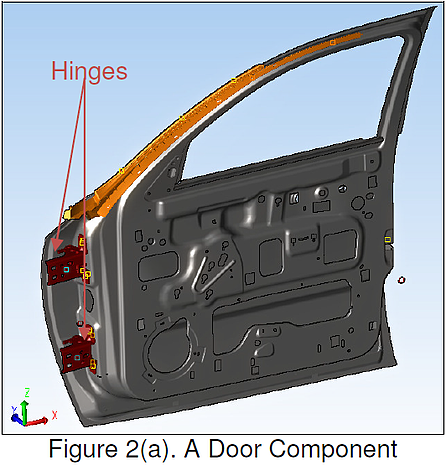 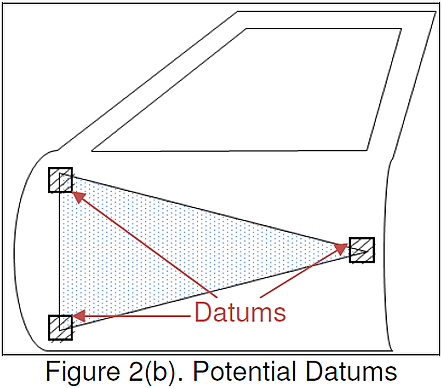 Why Datums are Important

Datums are often used in Assembly Strategies as locating features. Figure 3 (a-b) can be used to illustrate the datum impact on the assembly variation. 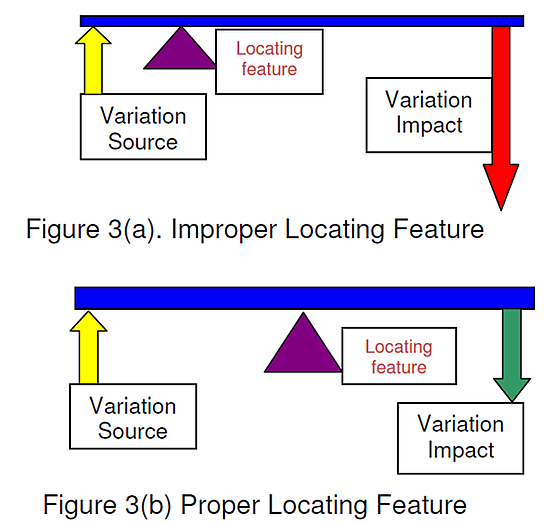 It is obvious that the geometrical factor has an impact on the assembly because of the position of locating features.

Why Datums are Important

Get the DE Focus every month by joining DCS's Newsletter