Yes, that little girl can build a belt drive 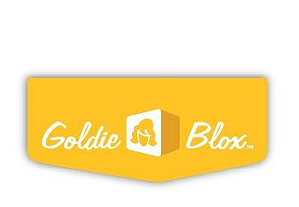 Some stereotypes have truth behind them – like the one about engineering being a man’s world. After all, men comprise 89 percent of the engineering population according to Debbie Sterling, an engineer from Stanford. But Sterling is trying to change that. In 2012, she founded a company called GoldieBlox, to create toys for girls that develop spatial skills and teach basic engineering principals. Her goal? To spark young girls’ interests in the industry.

From the time she first entered the world of engineering, Sterling was bothered by the absence of women. So she dedicated herself to building a new reality. “I left a comfortable, well-paying job because literally ALL I could think about was solving this problem of getting more girls into engineering,” she told the Huffington Post. 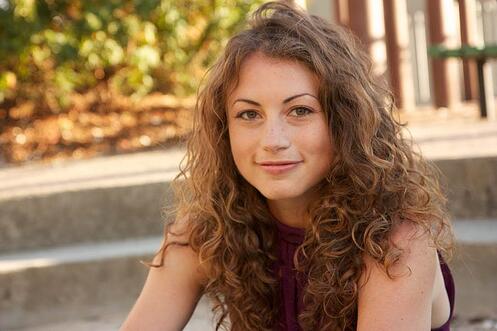 In searching for a solution, Sterling conducted a year’s worth of research on gender differences and child development. What she learned was this: Boys like building, and girls like reading. She leveraged this information for girls, by designing a toy that would incorporate stories and building. The result was GoldieBlox, which comes with a book and building set. Girls can read about character GoldieBlox and her friends, while constructing machines alongside them to help solve problems.

Sterling created a Kickstarter campaign in September 2012 to fund the project. On an inspirational video for the campaign, she said, “I have spent my entire life savings, and I have pulled in every favor to make this happen.” Then, encouraging viewers to purchase the toy, she added: “Any girl you know is more than just a princess.” The Kickstarter campaign closed one month later with $285,881 in pledged funding. Sterling’s goal was $150,000.

Currently, the first GoldieBlox set is in production. The toy’s target age range is 5 to 9, most likely to battle Sterling’s findings that “girls start losing interest in science as young as age 8.” The set teaches kids to build a belt drive that spins GoldieBlox’s friends. And Sterling isn’t stopping there. She’s turning the product into a series, starting with two new sets that will allow children to build a parade float and pulley system elevator.

“I'm creating GoldieBlox to inspire girls the way Legos and Erector sets have inspired boys, for over 100 years, to develop an early interest and skill set in engineering,” Sterling wrote on her Kickstarter page. “It's time to motivate our girls to help build our future.”

So what do you think? Can a toy change the future demographics of engineering? Would you purchase a GoldieBlox set for any of the little girls in your life?

For more information, check out the GoldieBlox website here.